In this episode Don and Rob sit down with Eamonn Clarke of the Mega City Book Club podcast to talk about the legendary UK Comic magazine 2000AD. The trio discuss the origins of 2000AD, how Judge Dredd took over the magazine, and some of 2000ADs better and lesser known stories and strips. All this, and D.R. & Quinch, is waiting for you in this episode of The Department of Nerdly Affairs.

In this episode, Don and Rob sit down with UK Comics blogger Richard Sheaf to explore the fascinating world of UK Comic books. The three discuss how being weekly (as opposed to monthly) took UK comics in a totally different direction than American comics, how Pat Mills was UK’s version of Stan Lee (but with more talent), and why UK girls comics succeeded while their American cousins failed miserably. All this, and Hookjaw, are waiting for you in this episode of The Department of Nerdly Affairs. 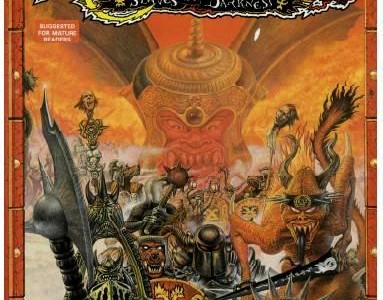 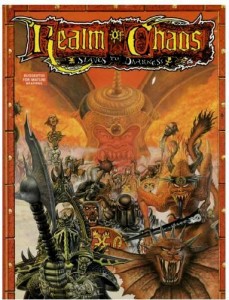 Welcome Operatives! In today’s show, Rob and Don explore the Ritual Satanic Abuse panic that gripped America during the 1970s and 1980s and how the game Dungeons and Dragons became wrapped up in it. Then, in the second half of the show, the pair dig deep into the cinematic roots that laid the groundwork for Satanism’s grip over the American psyche of the period. All this and 2000 Maniacs are waiting for you in this episode of the Department of Nerdly Affairs.