DNA Podcast 135 – Breaking Up With Fandom Is Hard To Do

In this episode, Don and Rob discuss the thorny issue of why people break up with their media darlings. The two delve into the reasons why people and the properties they love might go their separate ways, and explore whether that’s a good or bad thing. Along the way, the duo discuss heavy metal, isekai, and manga, but everything they talk about can be applied to anything that brings joy to peoples’ hearts. All this, and a healthy dose of nerd rage, is coming to you in this episode of The Department of Nerdly Affairs.

Rob’s Fifth:
-Fans are driven away by toxic fandom even though they still like the property. 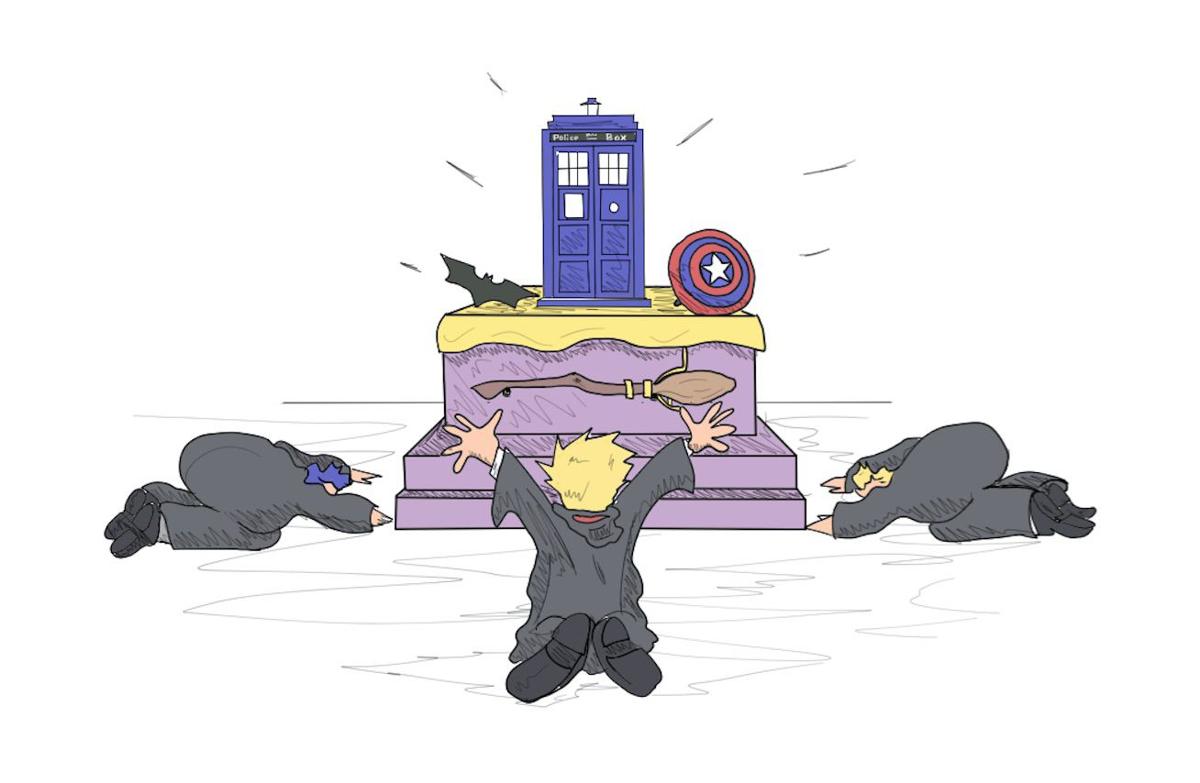 In this episode, Rob and Don delve into the weird and wacky world of fandom. They talk about their own fandom backgrounds, explore modern fandom’s roots, and talk about how it evolved. Along the way, they discuss fandom’s positive side, and try to define toxic fandom. All this, and why the My Little Pony RPG is D&D for kids, is waiting for you in this episode of the Department of Nerdly Affairs.