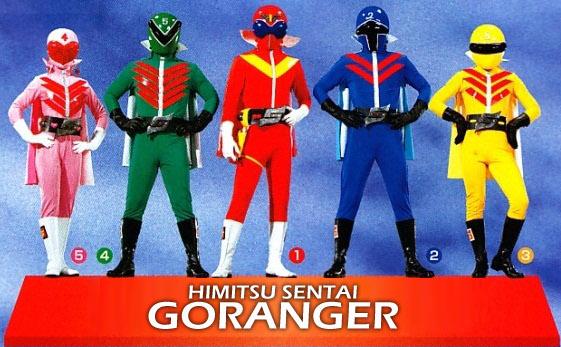 In this episode…everybody say HAI! Because Rob and Don sit down with YouTuber and Tokusatsu fan Squall Charlson to discuss the history of Japan’s Super Sentai genre. Donning the colours of Red, Blue and Yellow, the three heroes discuss the genre’s origins, how it evolved over time, and the highlights of Super Sentai’s 43 year history! All this, and how Dynaman is the greatest thing ever, is waiting for you in this episode of the Department of Nerdly Affairs.