In this episode, Rob and Don sit down with Jimmy Shi, co-founder of Moonquill Publishing to talk about his company and his experiences as a independent book publisher specializing in light novels. The three discuss the English webnovel community, the challenges of running Moonquill, and why Jimmy needs to be more evil. All this, and Don’s big trillion-dollar Romance novel formula, is waiting for you in this episode of The Department of Nerdly Affairs. 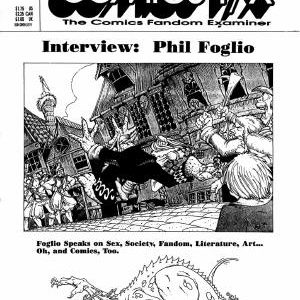