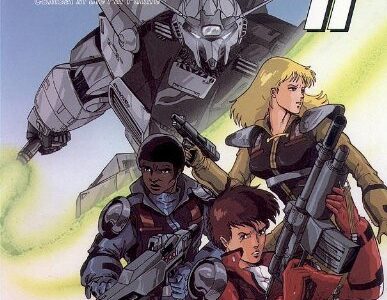 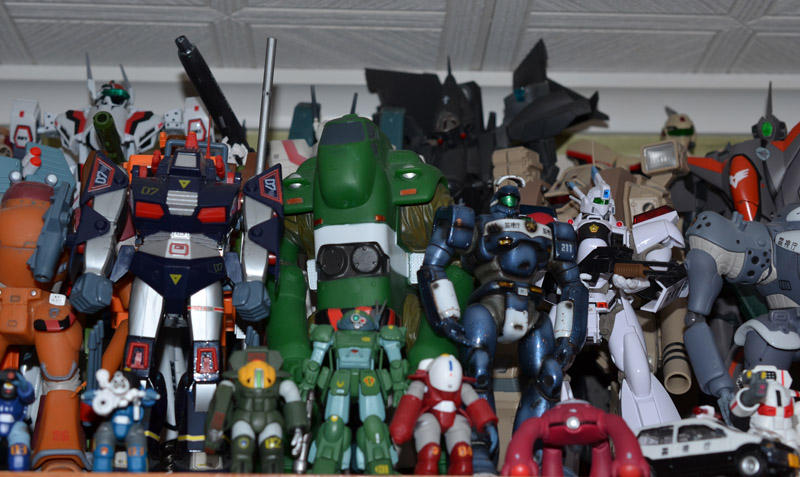 In this episode, Rob and Don continue exploring the world of mecha anime with a journey into the “Real Robot” subgenre. The pair discuss how the Real Robot genre split off from the Super Robot subgenre they covered in the last episode, and then recombined with Evangelion, to form a whole new kind of titanic monster machine, covering the subgenre’s past, present, and future. All this, and what a Man in a Suitcase Show is, is waiting for you in this episode of the Department of Nerdly Affairs. 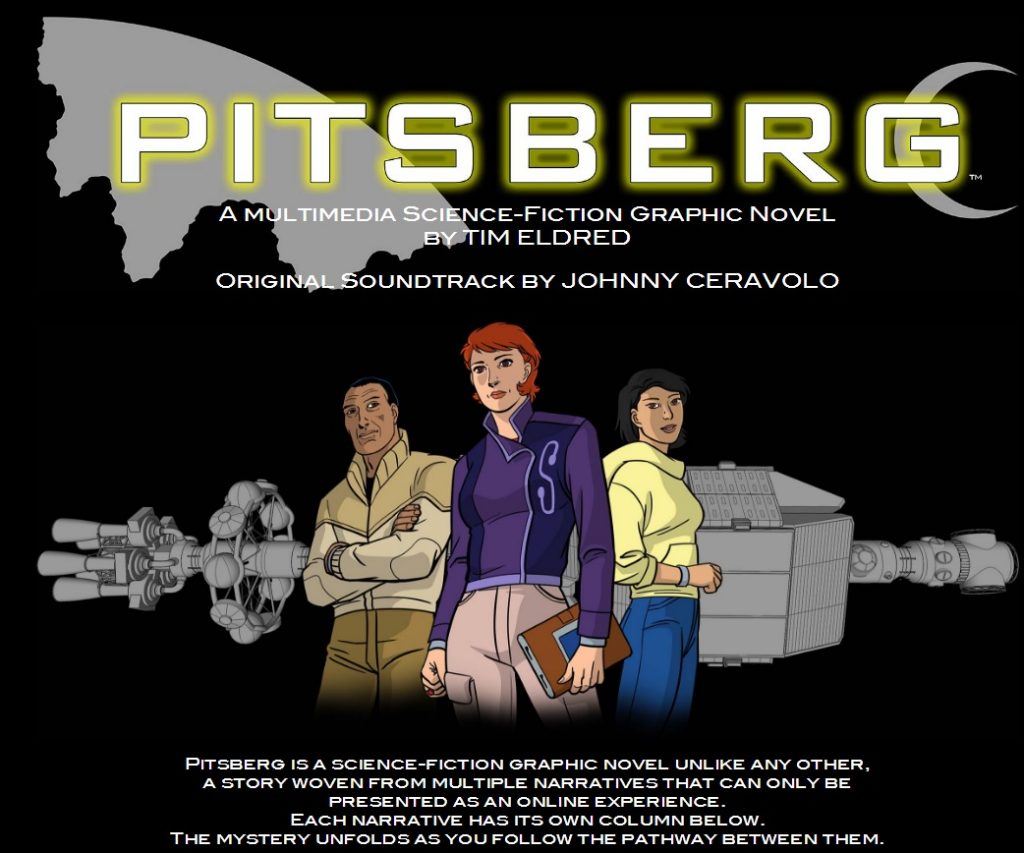