Hey guys and ghouls! In this episode, Don and Rob explore the dark and ghoulish history of horror hosts in comic books. From the EC classics like Tales from the Crypt to Judge Edwina Strange (from Judge Dredd’s own horror anthology) the pair talk about the role that “hosts” have played in the history of comics books and their place in the horror genre. All this, and why Sam Beckett from Quantum Leap is actually Jesus, is waiting for you in this episode of The Department of Nerdly Affairs. 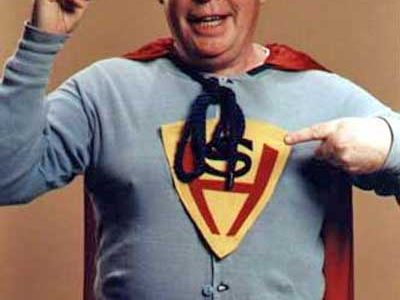 This is an extra after-show conversation which occurred after the recording of episode 27 and continues on from where we left off. Among other things, we talk about the passing into history of the original horror hosts, how Horror Hosts dealt with national tragedies like the Kennedy Assassination and 9/11, and the changing relationship between people and local media.

Don grew up with a variety of Detroit horror hosts, which you can see here: 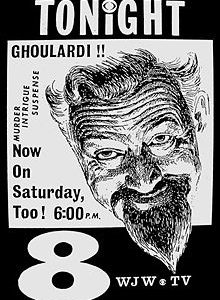