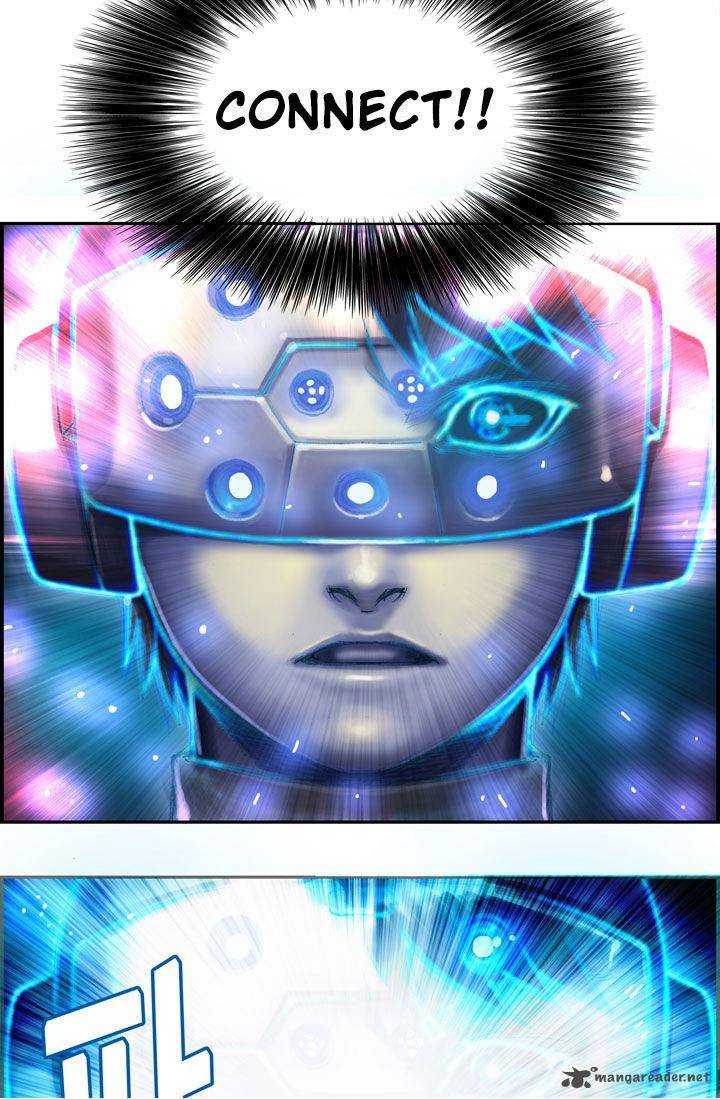 The Department of Nerdly Affairs
DNA Podcast 034 - What are litRPGs? 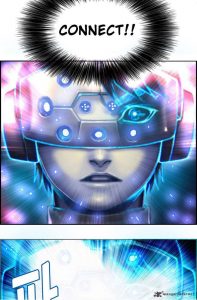 Don and Rob are joined by the awesome Ramon Meija of the litRPG podcast to talk about the biggest new genre you’ve probably never heard of- litRPGs. The three discuss the origins of the genre, what makes a litRPG, what books you should be checking out, and how the litRPG genre reflects the world we live in today. All that, and how to write litRPGs in this episode of the Department of Nerdly Affairs!

Ramon’s Extensive Notes for the show:

How popular are they?

Where did the genre come from?

Where did the term litRPG come from?

Why do people enjoy litRPGs?

What do you wish people understood about litRPGs? (What is most people’s misunderstanding about them?

How did you get into them?

What are the most popular LitRPGs and where do people find them?

Why did you start the LitRPG podcast?

What are some of the challenges of writing LitRPGs?