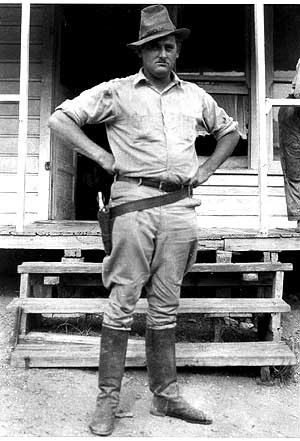 In this episode, Rob and Don sit down to discuss story structure. They explore the origins of the 3-act structure, discuss Chris Fox’s Write to Market strategy, and break down the Lester Dent Master Pulp Writing Formula and Michael Moorcock’s How to Write a Book in Three Days method. All this, and why Buffy the Vampire Slayer is really a ninja, are waiting for you in this episode of the Department of Nerdly Affairs!