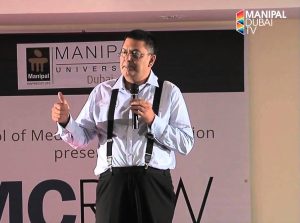 Rob and Don sit down with Journalist and TV Producer Dr. Rashid Narain (R.N.) Shukul to discuss Television and Media in India. Along the way, they touch on RN’s career as a cameraman and war correspondent, his time as TV game show producer in India, his time producing documentaries for Fremantle Media, and some of the political figures he’s encountered. Are Indians into Scifi? What is their preferred style of heroic fiction? And what’s up with all the singing and dancing? All of these questions and more will be answered in this episode of the Department of Nerdly Affairs.