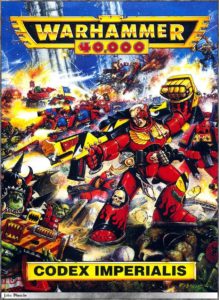 In this episode, Don and Rob are joined again by Professor Otaku to discuss the legendary tabletop miniatures game Warhammer. From the original Warhammer Fantasy Roleplay to the glory that is Warhammer 40k, the trio dive deep into the dark lore of the game which rules basement tables and hobby shops across the UK. Along the way, they discuss how the game has changed over the years, the things that make the Warhammer setting unique, and their own memories of playing the game. All this, and so much fun the inquisition would outlaw it, are waiting for you in this episode of the Department of Nerdly Affairs. 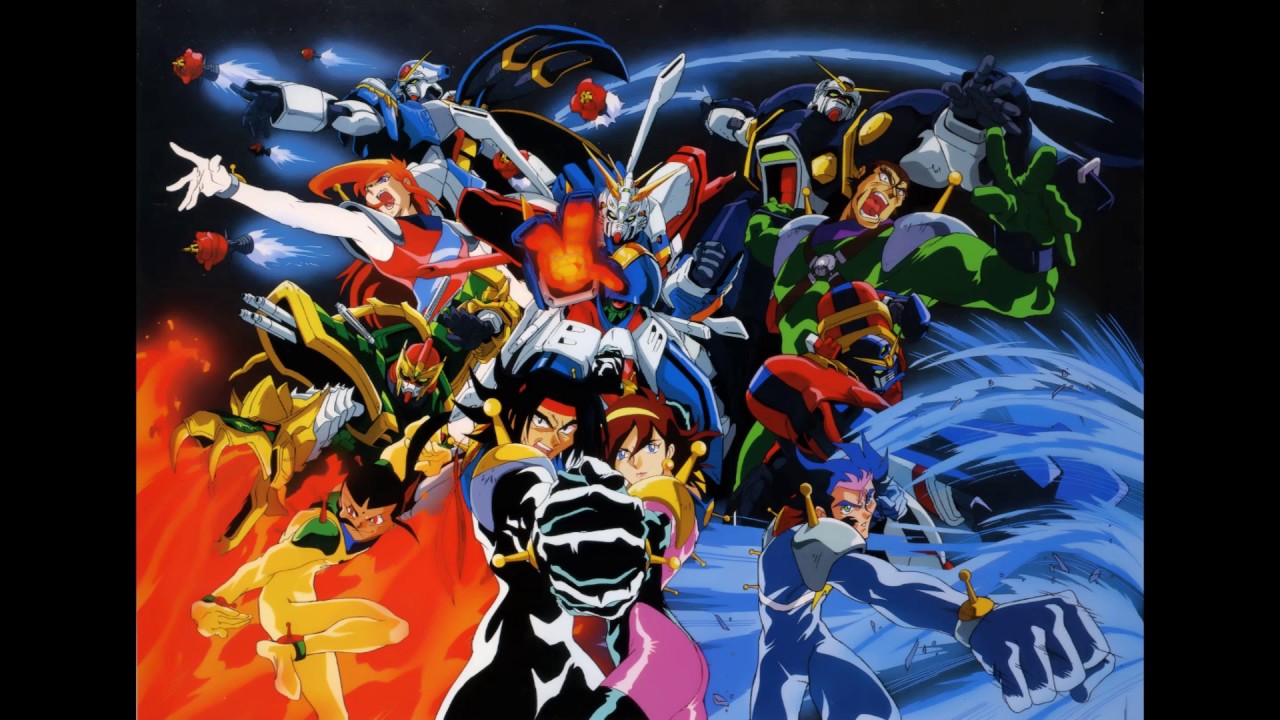 In this episode, Don and Rob enter the arena of giant robot combat with blazing hearts to face off with Professor Otaku- mecha history expert extraordinaire! The three discuss why Japan is so darn fascinated by giant robots, super robots vs. real robots, and the nature of mecha anime characters. Then, for the main event, Don and Professor Otaku spar off against each other over the Professor’s scathing review of G-Fighter Gundam in a clash so powerful that we only have audio because the cameras all melted! All this, and a surprisingly deep discussion of racism, are waiting for you in this episode of The Department of Nerdly Affairs.