In this episode, Rob and Don are joined by their friend Jack Ward to discuss the concept of competition as it plays out in our society and media. Some societies see competition as healthy, while others consider it destructive and wasteful, and the media often goes back and forth between the two approaches. Along the way, the three discuss comics, politics, old TV, and crappy movies, and how each offers an insight into competition. So come on and join us, if you think you can handle it! All this, and the most watched TV show of all time, is waiting for you in this episode of The Department of Nerdly Affairs.

Act-Age Manga
Ratemypoo.com
Geeks versus Nerds
Most Watched TV Show of All Time
Cerebus the Ardvark
John Carter of Mars
Dark Shadows
Magnum PI
Winners Take All: The Elite Charade of Changing the World by Anand Giridharadas
Life of the Party
The Stanford Marshmallow Experiment (Don calls it candy, but the experiment with kids was originally marshmallows.)
Tragedy of the Commons
George Orwell’s Theory of Revolution

In this episode, Rob and Don stalk the werewolf’s place in popular culture, hunting the elusive man who walks like a wolf! Along the way, they explore the history of werewolves in real life and fiction, talk about the origins of werewolves on film, and explore the RPG called Werewolf: The Apocalypse! All this, and more B-movies than you can shake a stick at (fetch boy!), are waiting for you in this episode of The Department of Nerdly Affairs. 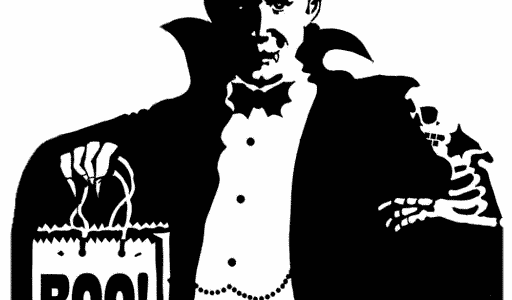 In this episode, Don and Rob explore vampires and their place in history and popular culture. The two intrepid stalkers of the night discuss vampire legends, obscure vampire lore, and the history of vampires on film. All this, and Rob’s rant about stupid vampire lords, is waiting to suck your attention in this episode of The Department of Nerdly Affairs.