In this episode, Don and Rob dive into another round of the genres that time forgot as they explore more things that have washed away into the river of time. The pair jump right into the types of TV shows and TV stories that once ruled the airwaves but have faded, and then go on to explore lost corners of print, toys and music. All this, and why Pac Man Fever was the end of an era, is waiting for you in this episode of The Department of Nerdly Affairs. 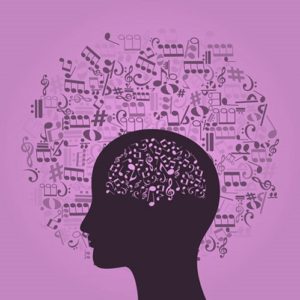 In this episode, Don and Rob are joined by their friend Richard Moule to discuss music and how it affects us. The trio explore the physical processes behind our reactions and interactions with music and discuss how music and humans evolved together over time. The three also delve into music as soundtrack, and discuss the ways in which moviemakers use music to control and shape the emotions of the audience. All this, and  why John Williams owes Gustav Holst royalties is waiting for you in this episode of the Department of Nerdly Affairs.