In this episode, Don and Rob sit down with Jack Ward to discuss portrayals of Intelligence in popular culture. The three delve into the hows and whys of the way smart people are portrayed the way they are in the media, the difference between wisdom and intelligence, and how it’s all linked with the ways the human brain works. All this, and why Daniel Kahneman is the most important person you’ve never heard of, is waiting for you in this episode of the Department of Nerdly Affairs. 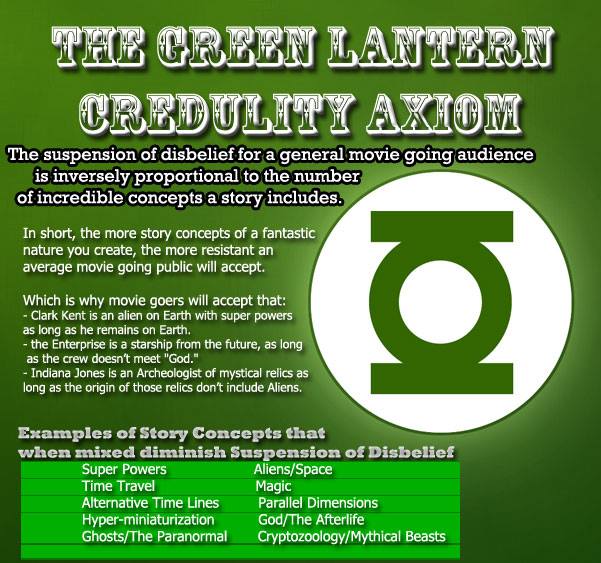