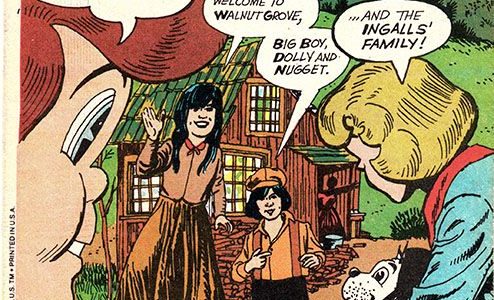 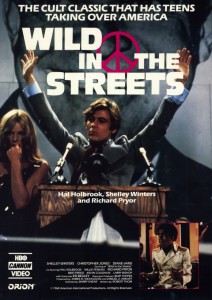 In this episode of the Department of Nerdly Affairs, Rob and Don discuss the dreaded creatures known as teenagers! Slouching their way from post-WWII suburbia, these strange beings have had a huge effect on culture and media, and the pair are joined by the Sonic Society’s Jack Ward to discuss their past, present and future. Along the way they discuss Archie, Star Trek, Social Justice and Slactivism, with a dose of Footloose to keep everyone dancing. All this and Mr. Skygack of Mars are waiting for you in this, the 11th episode of the Department of Nerdly Affairs!