In this, the hundredth episode of the Department of Nerdly Affairs, Rob, Don, and Jack sit down to discuss their greatest creative failures. The trio talk about the challenges they’ve faced, what they’ve learned from them, and what failure really means. Along the way, they delve into the power of psychology, marketing, and clowns. Which pretty much sums up this entire episode! Enjoy, and thanks for listening! 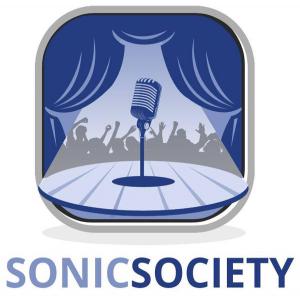 In this episode, Don and Rob are joined by Jack Ward of the Sonic Society podcast to talk about Jack’s experiences hosting the Internet’s greatest audio drama showcase for over a decade and the thrills and frustrations of being an audio drama producer in the podcast age. Slap on your Podjectors and Flip the switch to join us in this, the 15th episode of the Department of Nerdly Affairs!