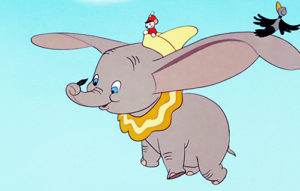 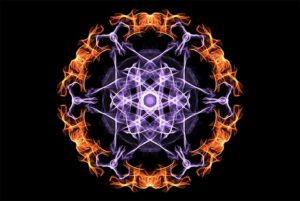 In this episode, Don and Rob sit down with Don’s old friend David Towers to discuss mysticism. Dave has had a lifelong interest in the subject, and he shares the fruits of his research with the pair. Spiraling off from Don and Rob’s earlier episode about the Satanic Panic, the three of them delve deep into the origins of pop culture mysticism and the role it plays in our lives. Along the way, they discuss Aleister Crowley, the Rosicrucians, and how the Freemasons got their reputation for being keepers of mystic knowledge. All this, plus Dave’s answer to the meaning of mysticism in our lives, is waiting for you in this episode of The Department of Nerdly Affairs.