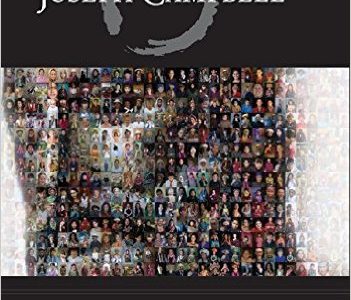 The Department of Nerdly Affairs
DNA Podcast 035 - The Hero's Journey Strikes Back! 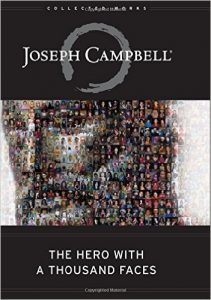 In this episode, Rob and Don are joined by Jack Ward for a spirited debate about Joseph Campbell’s Hero’s Journey. Does Campbell’s opus really hold the key to writing satisfying stories? Jack thinks so, but Rob and Don aren’t so sure, and this leads to a long discussion involving comparative mythology, newspaper comic strips, 1970’s vampire hunting reporters, and more sitcom references than an 80’s flashback! All this, and Don’s unhealthy fixation with the obscure scifi comedy Quark are waiting for you in this, the 35th episode of the Department of Nerdly Affairs.