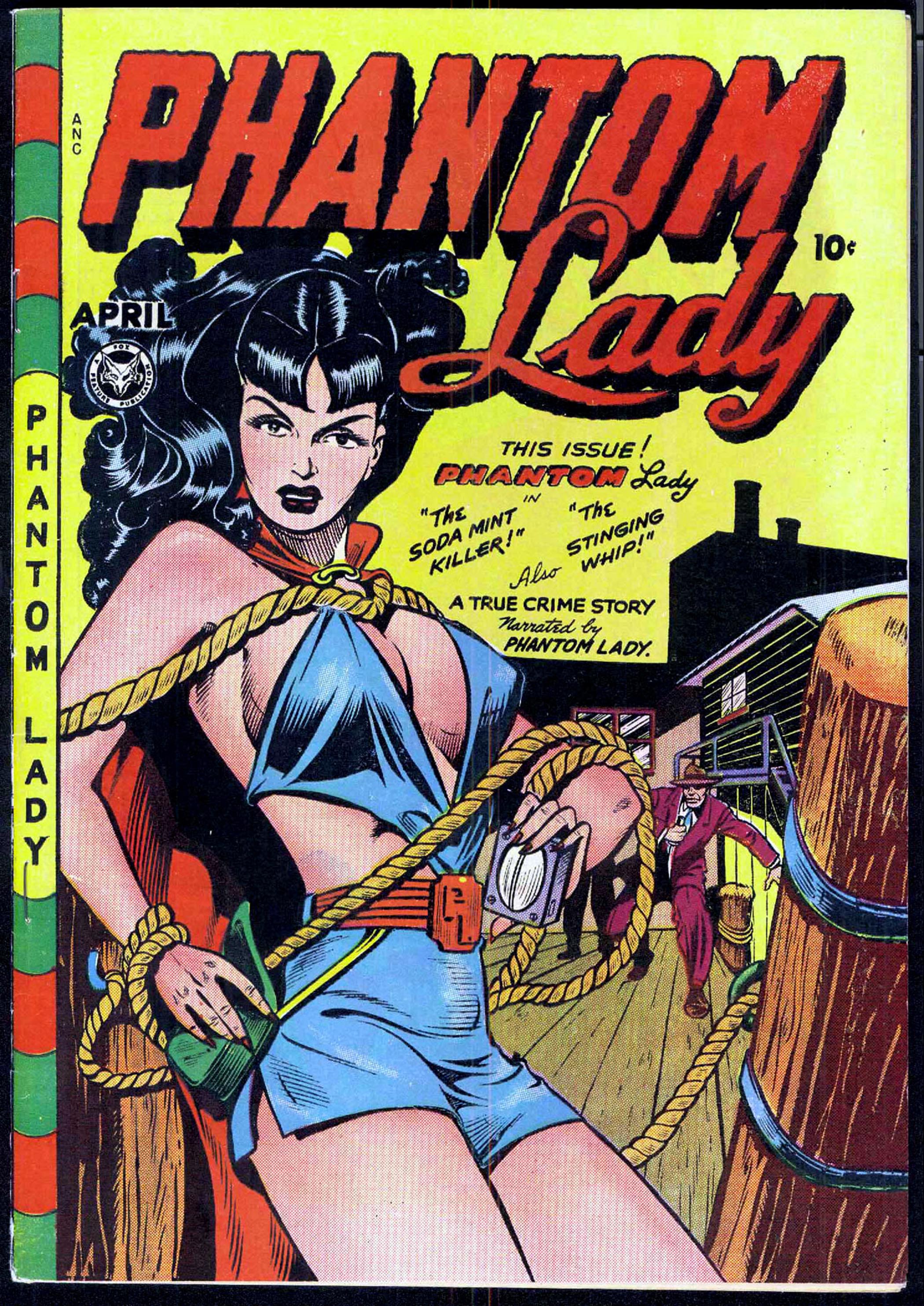 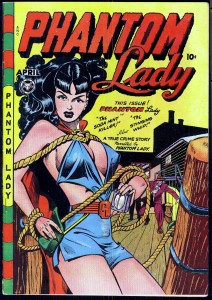 Welcome Operatives to the Department of Nerdly Affairs, tonight your hosts Rob Paterson and Don Chisholm discuss how audience expectations shape how people create media and react to it. In addition, we discuss Jack Campbell’s The Lost Fleet series, what really makes a story “Adult”, why Hollywood can’t get Wonder Woman right, and International Comics culture. All that, plus the Combat Sign Wave and Phantom Lady’s incredible cleavage are waiting for you in this week’s episode of The Department of Nerdly Affairs.

The Lost Fleet by Jack Campbell

The Magicians by Lev Grosman

Justice League vs. The Avengers

International Iron Man (Okay, so it was 25 countries.)