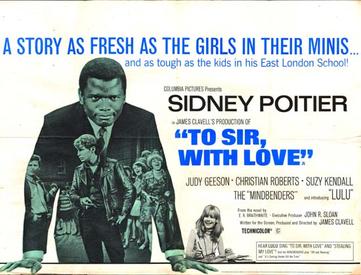 In this episode, Rob and Don are joined by their favorite teacher Jack Ward to discuss education and how it’s reflected in popular culture. The three explore the roles education plays in society, and how pop culture and education both reflect and change each other. They also discuss the different kinds of movies about teachers and students, and Jack shares a few teaching stories. All this, and Jack’s theory that education is a virus, is waiting for you in this episode of The Department of Nerdly Affairs.

Rob Note: the early women’s fashion magazine which I was referring to at the start was the Gynaeceum, sive Theatrum Mulierum (Theatre of Women, in which are reproduced by engraving the female costumes of all the nations of Europe), printed in 1586. I mistakenly confused it with another publication. My apologies.