DNA Podcast 029 – Our One Year Anniversary 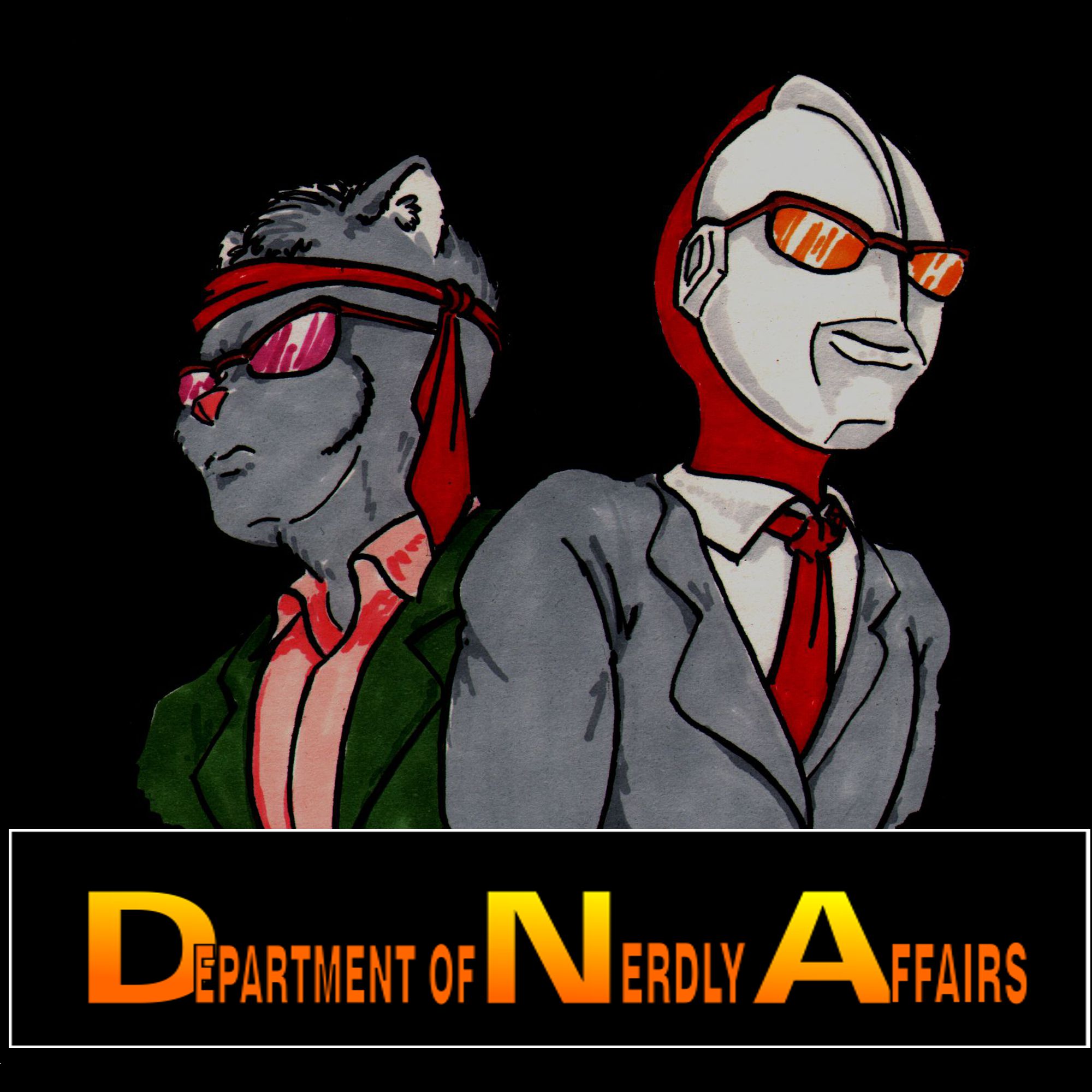 Rob and Don have been at this for a year, and take a show to look back on 28 episodes of the Department of Nerdly Affairs and how far they’ve come. They discuss the origins of the show, some behind the scenes thoughts about the different episodes and their guests, and finish with a special announcement. (No, the show isn’t ending.) So, come on in and join us to celebrate one year of the Department of Nerdly Affairs!

6 Responses to DNA Podcast 029 – Our One Year Anniversary