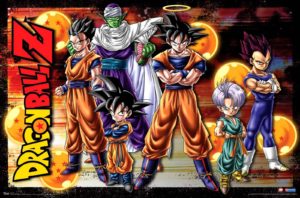 In this episode, Rob and Don finish their discussion of the History of Japanese Comics. Starting in the 1980’s, they discuss the rise and fall of Shonen Jump, how Dragonball changed everything, and how modern manga have been influenced by animation. All this, and Bakuman, in this episode of the Department of Nerdly Affairs.

In this episode, Rob and Don are joined by James Wegg of No Dice Games to talk about collectible card games (CCGs). The three of them discuss Collectible vs. Living Card Games, the current state and future of CCGs, and the pros and cons of running a gaming store. All this, and (Butt) Crack Gate, are waiting for you in this 13th episode of the Department of Nerdly Affairs.

Don has been kind enough to collate the core of his GURPS:Pokemon rules into a PDF and share them with whoever wants to try running a GURPS:Pokemon campaign. 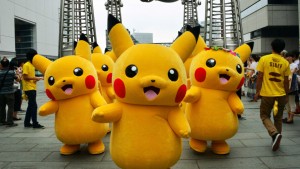