In this episode, Rob and Don team do an international team-up with Tim Finn and Jesse Farrell of Hub Comics of Somerville, Mass. to expose the true nature of owning a comic shop in this modern age. Thrill as the intrepid foursome discuss the perils of pissing off your comic reading audience. Gasp as Tim and Jesse expose the hidden side behind the counter at Hub Comics and what really goes on when the doors close. Shudder as the true reading habits of comic shop denizens are laid bare for your eyes to behold. All this, and more references to Persepolis than you can count, are waiting for you in this episode of The Department of Nerdly Affairs! 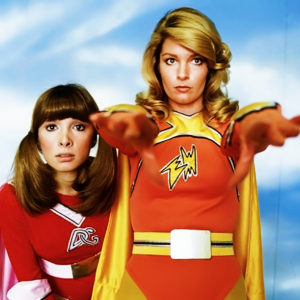 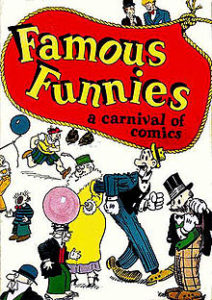 In this episode, Rob and Don plunge into the vast history of American comic books and try to make sense of it all. The pair explore the origins of the first comic books, and how the name Gains changed the comic book world not once, but twice! Then they face the challenge of the superheros as Superman’s birth brings about a new age, both in comic books and real life. Finally, they talk about the current comic market, and what flagging sales mean for Marvel and DC’s future. All this, and Brother Power the Geek, is waiting for you in this episode of the Department of Nerdly Affairs. 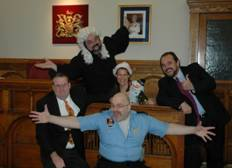 In this episode, Rob and Don sit down with comedian Kevin Doak to discuss comedy and the nerdly arts. The trio debate which superhero you want to have over for dinner, why the Walking Dead needs more laughs, and the depressed turnout of Batman v. Superman. All this, and why Shawn of the Dead is the most realistic zombie movie ever, is waiting for you in this, the 25th episode of the Department of Nerdly Affairs. 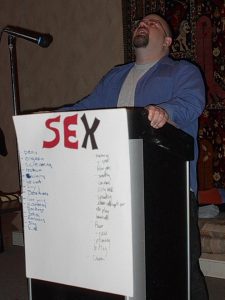 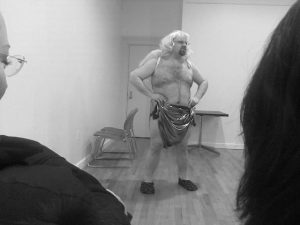